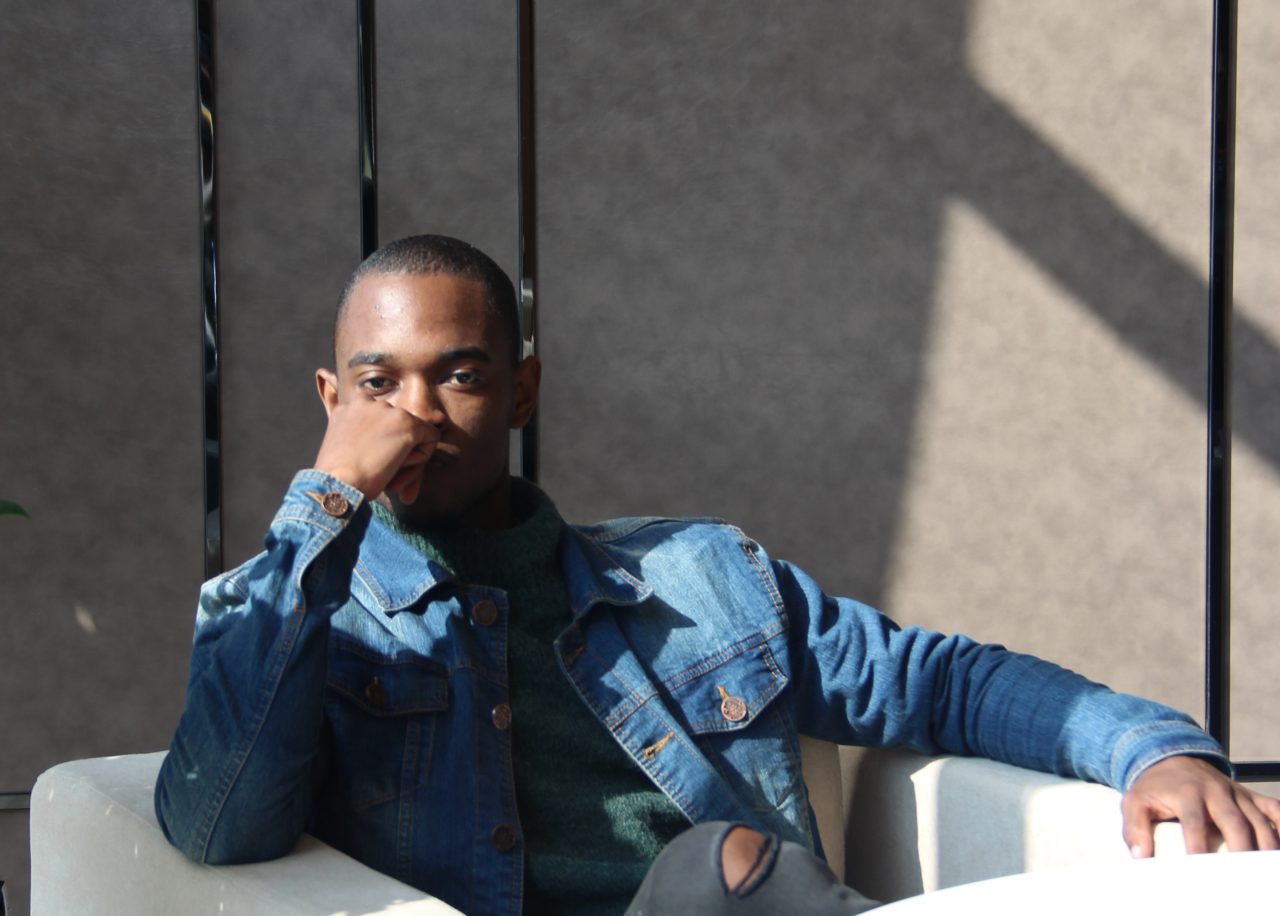 Bio: Aquila is as many a youth who believes in change and development that triggers prosperity in everyone. In a world infiltrated with classes and divisions, Aquila is a strong advocate of equality. The world to him isn’t an ‘animal farm’. Respect for humanity is Aquila’s trait who aims to be a philanthropist in the near future. He is influenced by people who have attempted and achieved the impossible. The list includes the great Nelson Mandela, Barack Obama and Martin Luther King. He also appreciates the work done by Steve Jobs, Mark Zuckerberg, Bill Gates and many other people who have improved this world through innovation. The young man says the best weapon one can ever possess is their mind. The only way to eradicate evil is to reason. Without the mind, we are unimaginable. The mind is power, it takes away poverty. It is a sin for one not to use their mind at least once. These are some of Aquila’s thoughts. “The youth of today are the leaders of today and tomorrow”. “Many youths don’t want to take responsibility today”, Aquila observes, “Instead, they want to live their whole life in a short while”. Aquila understands that fun is a commodity that always awaits our attention, but youths have to utilize it wisely because they also need to work and work hard for a better nation and world as a whole. Talented as a speaker and writer, Aquila wants to use these talents as tools of awareness, reproach, instruction, entertainment, motivation among others. We are assured of a book He will author in the near future. His dream would be to host his own TV and radio shows that will educate, empower, entertain and motivate the viewers. Enjoy the original and soul filling blogs.